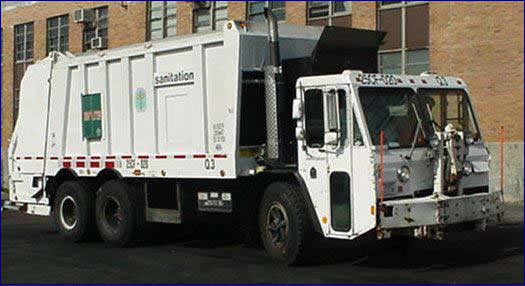 Shorepower completed a study of Hydraulic Regenerative Braking (HRB) technology for New York State fleet applications. HRB systems are designed to capture a portion of the kinetic energy of a vehicle in motion that is normally lost as friction heat during the process of braking. These systems include low and high pressure hydraulic fluid accumulators for storing and transferring energy, hydraulic pump/motor system for capturing and delivering the braking energy, and a valve block for controlling fluid flow direction. HRB systems can provide significant reductions in fuel use (typically 30-50% depending on the system type and application) and exhaust emissions, including greenhouse gas emissions. The study first assessed the technical merits and commercial status of HRB system research including systems being developed by Eaton Corporation, DanaCorporation Permo-Drive, and Parker Hannifin. Four different types of New York City “stop-and-go” fleets were evaluated and ranked for their potential use of HRB technology including taxis, delivery vehicles, refuse trucks, and urban transit buses.

Based on technical feasibility, performance, lifecycle costs, and acceptable fleet payback, the refuse truck application was determined to be the optimal fleet application for HRB technology in New York City. Among the three pre-commercial HRB systems, the Dana HRB system called Intelligent Hydraulic Drive, was deemed to provide the most benefit for the refuse truck fleet application. A business model was derived for forecasting the economics of a venture involving the assembly of HRB-equipped refuse truck chassis in New York State. It was determined that reasonable fleet payback of 3-4 years could be achieved for the HRB-equipped chassis in refuse truck applications. Positive cash flow could be achieved by the HRB assembly business within five years for reasonable profit levels, upfront capital loan requirements, and minimal grant subsidies or venture capital investment.

Based on a successful HRB market study results, Shorepower is participating in a follow on field demonstration of a prototype hydraulic hybrid refuse truck with New York City, Department of Sanitation (DSNY). Dana’s IHD group was sold to Bosch Rexroth Corporation who is providing the hydraulic hybrid system for this project. As part of this project, more than 12 months of operational data was collected on one of the DSNY’s diesel refuse trucks and a representative duty cycle for calibration of the HRB controls was developed. Once the HRB system is installed on the refuse chassis, the prototype vehicle will enter DSNY refuse collection service. In use and dynamometer fuel economy and emissions data will be collected along with brake maintenance records. The final project report will include the comparison of emissions and performance characteristics of the hydraulic hybrid prototype with a conventional diesel refuse truck in DSNY service over a period of twelve months. 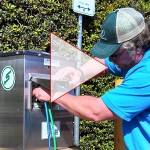 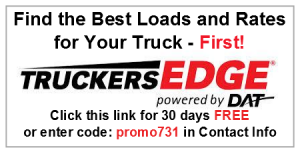